Why is the Herman Miller Aeron so Famous? 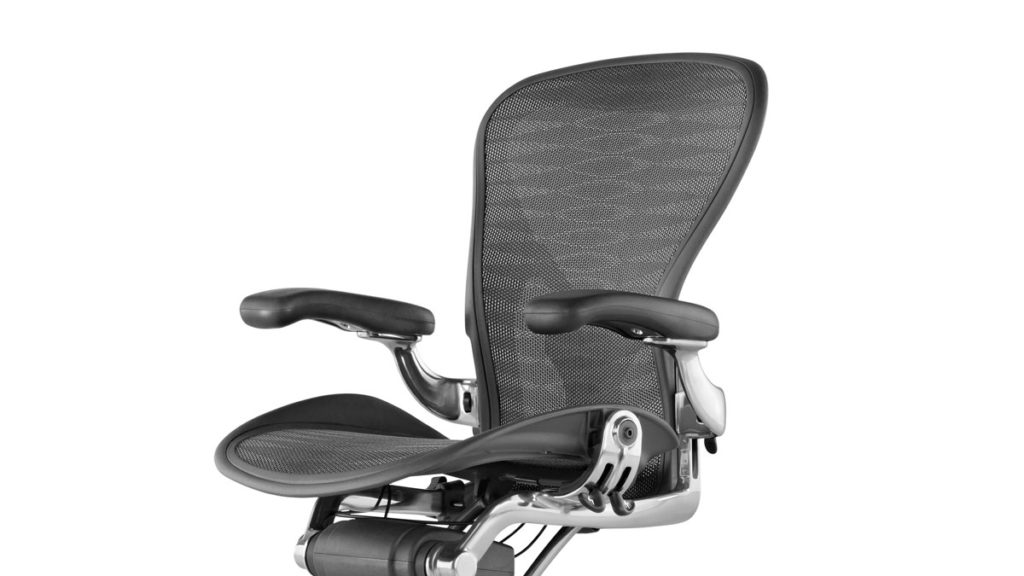 If you work in an office, chances are that you have encountered this iconic symbol of ergonomic design. Sleek, modern and inviting with sexy organic curves, the Herman Miller Aeron chair was revolutionary at the time. It quickly became the staple chair for almost every American office. In fact, so famous was the chair that it was included in the Museum of Modern Arts’ permanent collection, sealing its unrivalled popularity. Two decades later, the chair’s fame has not diminished, as Herman Miller revealed a newer remastered version of the iconic chair.

But why is this particular model so famous? The key to this question doesn’t simply lie in the aesthetic of the chair. It is also in the ergonomic values it brings to the new and rising web startups in the 90s.

The Herman Miller Aeron chair was not the first ergonomic chair, but its impact was huge. It even went as far as to becoming America’s best-selling chair as of 2010. This success is partially due to the chair’s association with web start-ups culture in the 90s. It was the age of the dot-com bubble, and as people set up new offices with the hope of conquering the unknown sea of the world-wide-web, the Herman Miller Aeron chair, with its modern, stylistic, and organic design, became the symbol of their optimism. It was hailed as a grand triumph for industrial design against the old upholstered chairs of the Old Economy. Perhaps it is for this very reason that the Herman Miller Aeron chair became the Dot-com Throne. 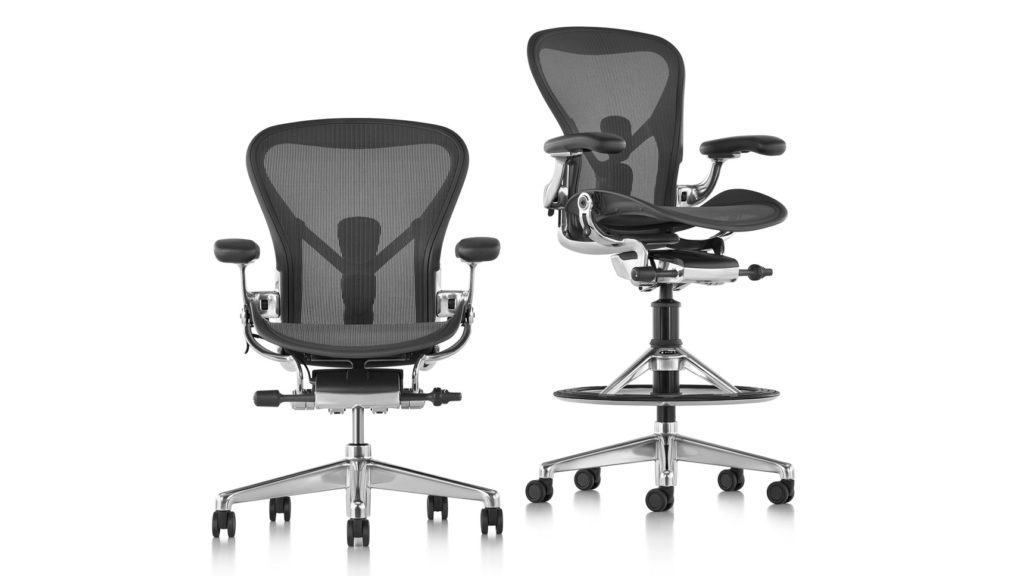 Even as the Dot-com bubble burst, the chair did not lose its iconic status. Recently, the brand has launched a remastered version of this legend. The new remastered chair still retains the original aesthetics that made the chair successful into modern office environments.

The chair is now even more popular since it has been fitted with newer and more modern features. Perhaps one of the newest addition is the reinvention of the pellicle or the weave membrane that supports your body. The new membrane allows air to flow freely through your body, making sure that you won’t feel too much heat on hot days. The pellicle has also been reworked to provide better support for your body.

For this remastered version, the tilt function has also received a comprehensive update. The new chair has ditched the old spring-based tilt function, allowing for better support when you recline. Now, at any recline angle, the chair will still feel firm and strongly supported, providing you with a lot of ergonomic benefits to stay comfortable throughout the day.

Finally, the new chair comes with a new brighter colour scheme which fits much better with the modern office design.